'Rethinking Turkey's Current Role and Engagement in the Balkans'

'Rethinking Turkey's Current Role and Engagement in the Balkans'

Relatively little attention has been given to focus on Turkey’s engagement and role in the Balkan region of which it forms an important part, and with individual Balkan member states such as Greece. This is despite the fact that recent years have seen growing academic interest and a wealth of studies focusing on the relations of Turkey vis-à-vis its various neighborhoods as well as other regions of the world. This growing interest and focus is partly in response to the increasing Turkish presence in the international arena as a multi-regional and multi-dimensional actor.

This two-day workshop in April 2013 organized by the British Institute at Ankara (BIAA) and International Strategic Research Center (USAK) will therefore seek to address this absence by focusing fully on the subject of Turkey’s role and engagement with the Balkan region in the 21st century. The workshop forms part of a wider 3-year research program, Balkan Futures, which the British Institute at Ankara is involved in along with the British School at Athens. 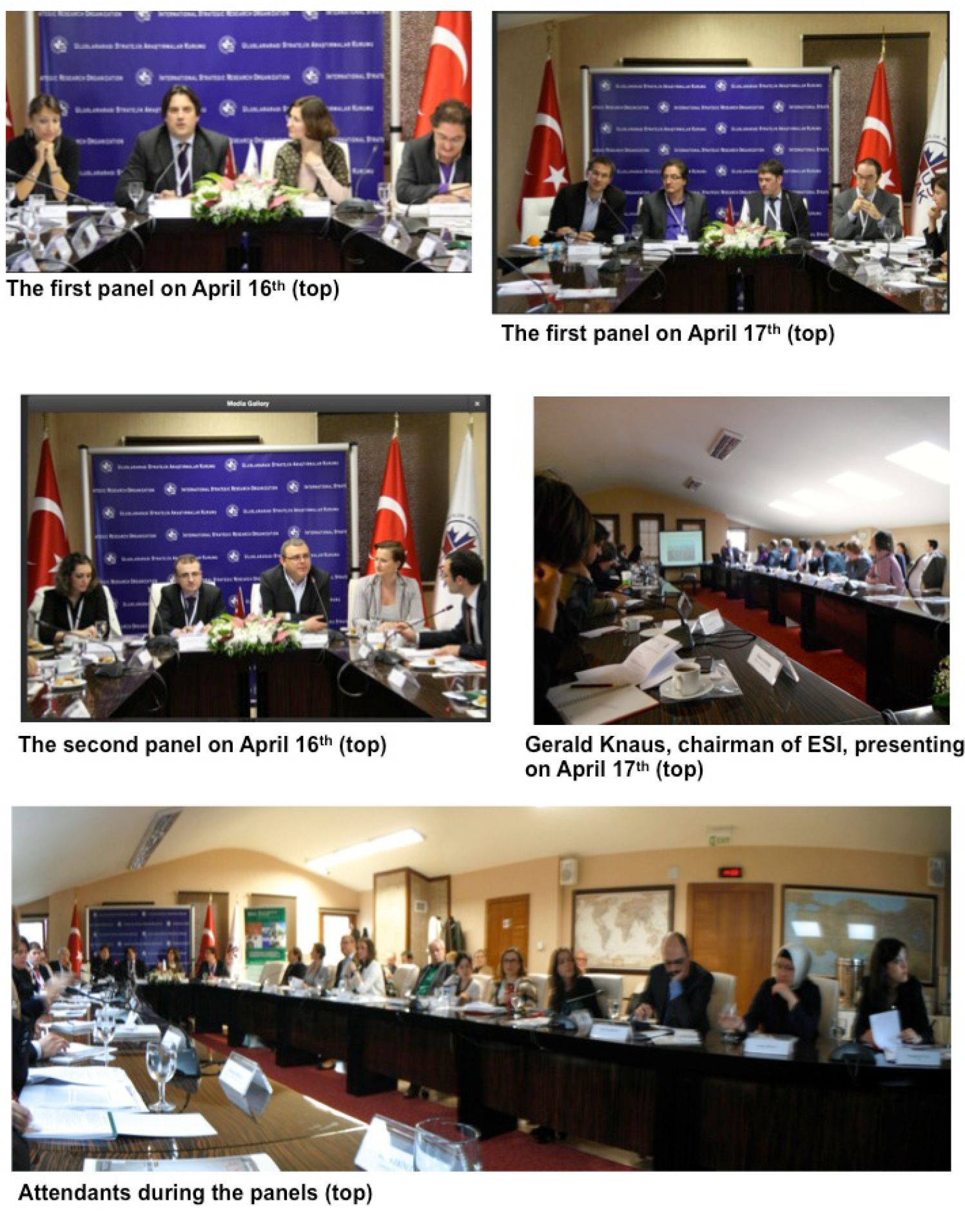 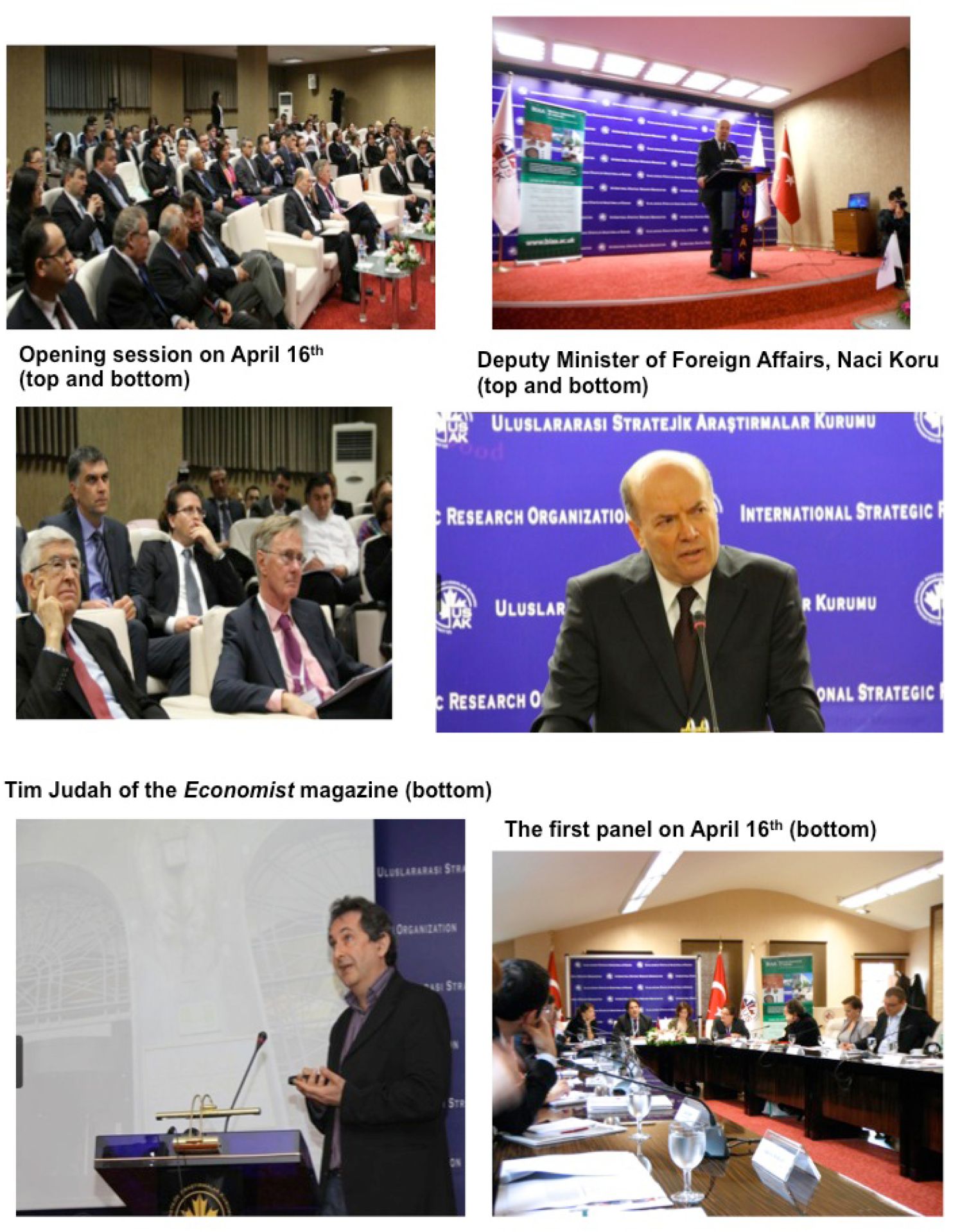